Remortgage during a fixed-term contract

Can you remortgage during a fixed-term contract?

The hard and fast answer is a resounding YES!

There’s no legal reason whatsoever stopping you from taking an early exit from a fixed-term mortgage. However, should you remortgage during your fixed-rate term is probably a far more sensible question.

There’s always a better deal – or is there?

You might have seen a better rate than the one you signed up for with the same or an alternative provider so switching would save you money, right? Well, not necessarily. There are all kinds of costs involved in breaking free from your existing mortgage to take out another.

To see if the switch is worthwhile will mean digging out your calculator and working out all the details. Perhaps the question shouldn’t be, “Can you remortgage in a fixed-term mortgage?” but can you turn a profit from doing so?

Fixed-term mortgages generally run over two, three or five years, and, as life rolls along, a lot can happen in such a short space of time.

Of course, we all want to save a few pounds, but there are other reasons to remortgage. For example, you might need to release some cash for emergencies to cover unexpected expenses, or you may need to upgrade your property instead of moving house.

Lenders will be slightly more favourable in releasing equity for home improvements, which adds value to the property, lowering their investment risk. However, releasing equity to pay off debts will reduce the LTV, likely bumping up your interest rates.

Should I stay, or should I go? How to calculate which is the better deal

Now we’ve established the real question isn’t can you remortgage during a fixed-term deal but should you? Here’s what you need to consider.

The cost of leaving your current deal needs to be lower than the money you’ll save by moving.

Sadly, it isn’t as easy as comparing interest rates as leaving your existing provider and joining another both include several sets of fees. You’ll need a full breakdown of those charges to work out if exiting is worth it.

There are significant costs involved when taking an early exit on a fixed-term mortgage, and we’re going to look at all of them a little later in this article.

However, the most significant is the early repayment charge.

The ERC is typically a percentage of the loan amount, depending on how long there is left on your fixed term. Check with your lender what their ERC rates are, as they differ from loan to loan.

The costs involved when leaving your existing mortgage provider

If you’re still in your tie-in period, your lender will charge you to leave early and cover the expected income they’d planned to make from you. Your best bet is to wait until the deal period ends or if the numbers add up, include it on your new mortgage to cover the cost.

If you’re switching to a new lender, whatever your mortgage type—fixed-rate or variable—your lender may charge a fee to cover administration costs.

This fee covers the administration, transport and transfer of your property’s title deeds to the new lender. However, not all lenders charge a deeds release fee.

The costs involved when setting up a new mortgage deal

The booking fee is an extra one-off fee to access or secure the lender’s best deals. However, unlike a product fee, the booking fee is payable immediately, so you can't add it directly to your mortgage amount, nor will you receive a refund if the mortgage doesn’t happen.

The new lender needs the security of knowing that the property is worth the money they’re about to lend you to buy it. Fortunately, given that you’re remortgaging, they won’t need a homebuyer’s report or structural survey. Once again, some lenders will offer free valuations to help get you on board.

The new lender needs including on the property’s title deeds; this is called conveyancing. A registered solicitor must carry out the work, and the cost covers all legal fees.

If you engage with a mortgage broker to track down your best deals, there are several ways you could pay for their services. It might be via a flat rate, a percentage of the mortgage value, or nothing at all. This is because some mortgage brokers work on commissions from their lenders or charge a placement fee for matching the lenders with their buyers.

Can you remortgage a fixed mortgage and make it work for you?

Only you know the figures behind your situation and whether you can make the numbers work for you. There could be deals out there that are worth taking on, and a mortgage broker can often access deals you can’t.

Given the state of the market, there isn’t much room in the interest rates to make a substantial change to most mortgages, so waiting out a year or so could be in your best interests. That said, a little research never hurt anyone.

Your next question, can you remortgage after a fixed-term period ends, the answer is again yes. It could be well worth nailing down another preferable rate instead of switching to your lender’s standard variable option. Being prepared in advance is crucial, so you should start looking up to six months before your current deal ends, as many of the costs we’ve discussed still apply, and a similar set of sums will dictate your best opportunities and options. 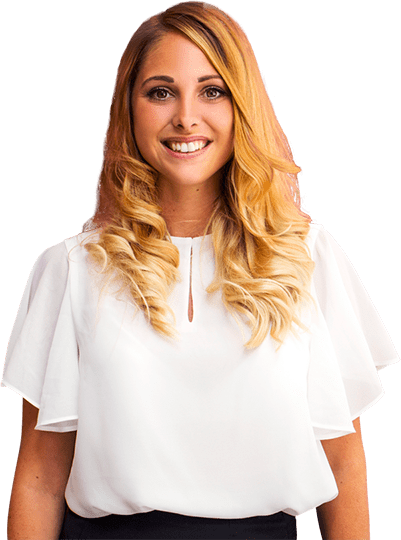 Speak to a member of the CLS Money team now

Ready to discuss your mortgage options?